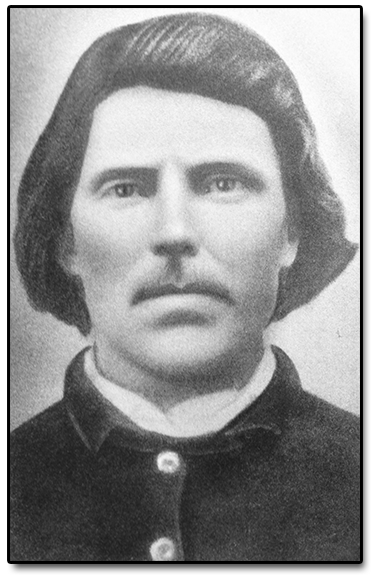 Uncle Marion Roberts of near Boma died Tuesday night, aged 76. He was buried Thursday near his home. He was a federal soldier in the Civil War.

Mrs. Sarah Roberts, aged nearly 79 years, died very suddenly Saturday morning. Funeral services were held by the writer at the residence Sunday afternoon in the presence of a large number of relatives and friends. She professed religion and joined the Baptist church in early life, and lived a Christian life until death. She was held in high esteem by all wro (sic) knew her. She was the widow of the late F. M. Roberts, who died two years ago.