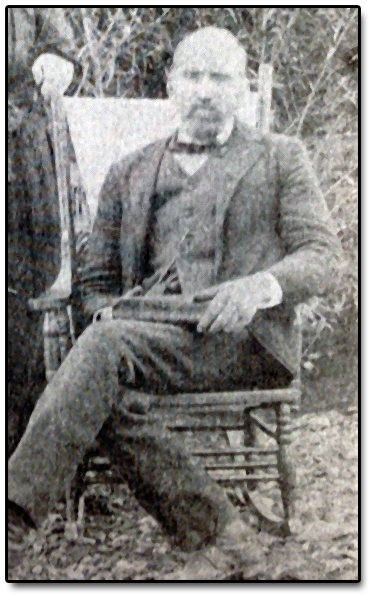 Putnam County Herald
Vol. XIV, No. 16, Page 1
20 April 1916
HUGH R. TERRY - Hugh R. Terry died at his home on Cane Creek in the 7th district, Saturday, April 15, 1916. He was a highly respected citizen and Confederate veteran. W. T. and R. B. Terry have been appointed administrators of the estate. The personal effects will be sold at auction at the late-residence of H. R. Terry on Saturday, April 29, beginning at 10 o'clock.

Putnam County Herald
Vol. XIV, No. 17, Page 2
27 April 1916
ROUTE TWO
The death angel visited our community Saturday and claimed for its victim our neighbor and friend, H. R. Terry. He was about 73 years old. His remains were laid to rest at the Stewart graveyard beside his wife, who died about two years ago. 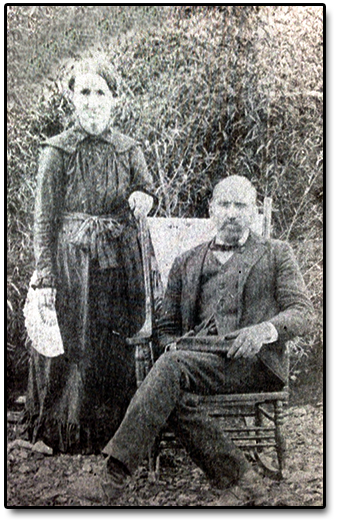