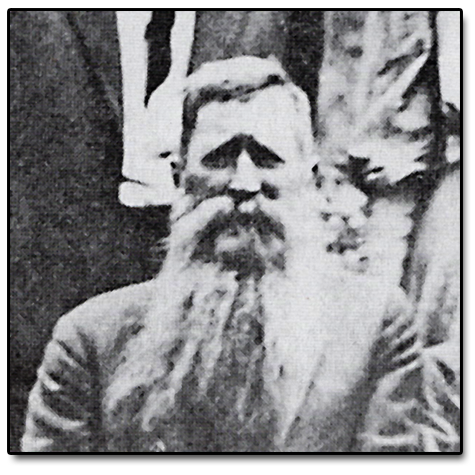 Pointer and Quarles Family - Zola Pointer [this obituary was found in the personal effects of R. B. Terry, a son of Julia Ann Quarles Terry] 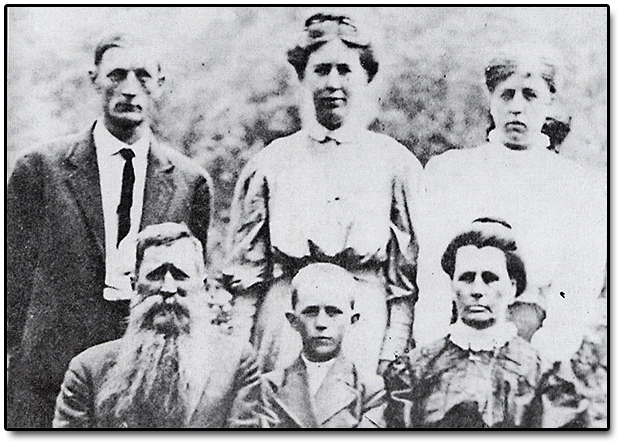 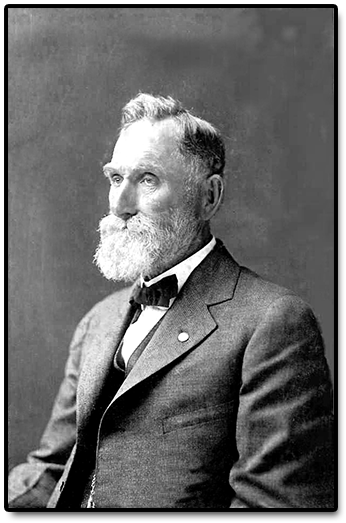