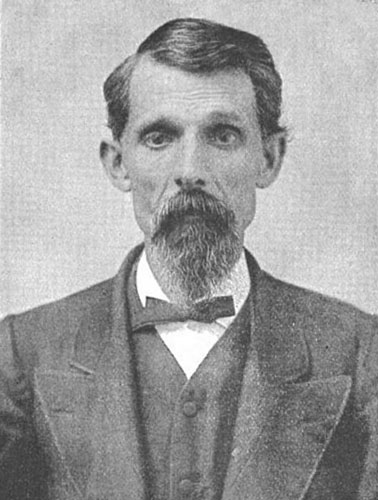 Photo Source: Campaigns and Battles of the Sixteenth Regiment, Tennessee Volunteers, in the War Between the States: With Incidental Sketches of the Part Performed by Other Tennessee Troops in the Same War. 1861-1865