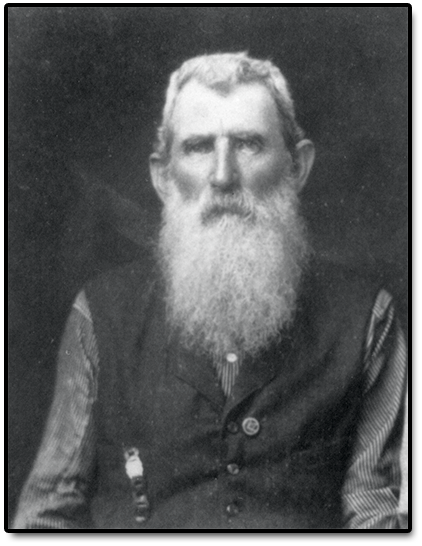 Putnam County Herald
24 February 1916
Vol. XIV, No. 8, Page 1
DEATH OF W. H. CARTER - We desire to thank our friends and neighbors for the kindness shown us during the illness and death of husband and father. Mrs. W. H. Carter and children. 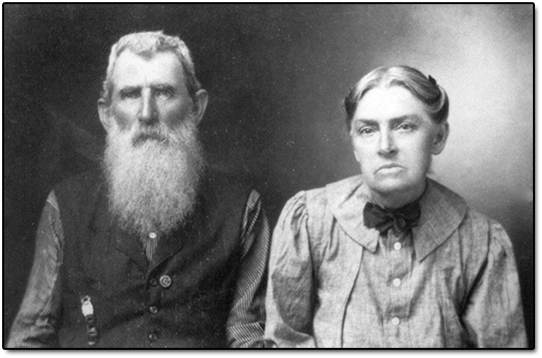