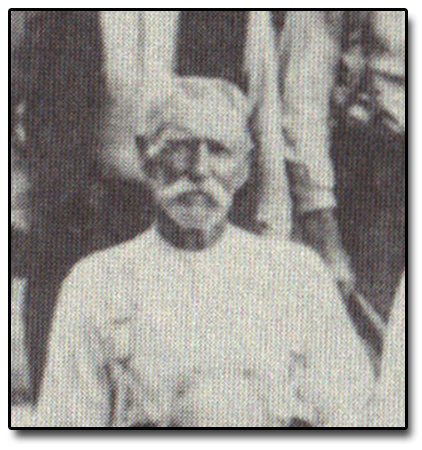 JESSE HICKMAN BUCK AGED PUTNAM CITIZEN IS CALLED BY DEATH - Mr. Jesse Hickman Buck, one of Putnam County's oldest and most highly respected citizens, died last Sunday at his home in the Salem neighborhood. Mr. Buck was born on December 15, 1837, making his age 92 years, two months and eight days, and he had lived practically all his long and useful life in this community. He was quiet, unassuming man, honorable and upright in every relationship of life, and his memory will linger long with those who knew him best. He joined the Salem Methodist church in his young manhood and lived a devoted member, leaving the example of a genuine Christian life. Until prevented by feeble health he was a leader in church work of all kinds and will be greatly missed in these activities. Mr. Buck was married to Samantha Pippin, April 7, 1859, to which union was born four children -- William F., John Richard, Ollie E., and Mary F, Mrs. Buck died March 3, 1902. On December 22, 1906, Mr. Buck was married to Sarah J. Huddleston, who died March 17, 1929. He is survived by one daughter, Mrs. Ollie E. Peek, and her children, Hickman Peek, of Nashville, and Mrs. John Pointer, of near Salem. Other grandchildren living are Clarence Huddleston and Thurlow Buck, of Cookeville; James Buck, of Texas; Harvey Buck, of Johnson City, and Mrs. Bob Bullock of the 2nd district. Mr. Buck wa an ex-Confederate soldier and suffered many privations in that fearful struggle. The funeral services were conducted by Rev. Dow Ensor at the Salem church, Monday afternoon, int he presence of many sorrowing relatives and friends, followed by the interment in the near-by cemetery.