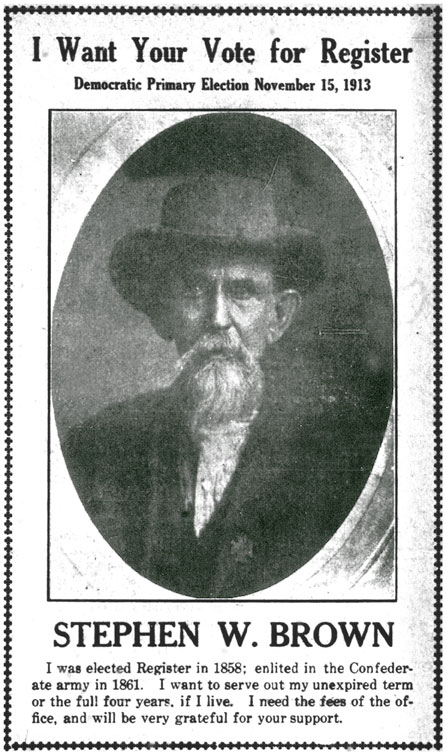 Register of Prisoners Received at Military Prison in Louisville, KY

Roll of Deserters of the Rebel Army