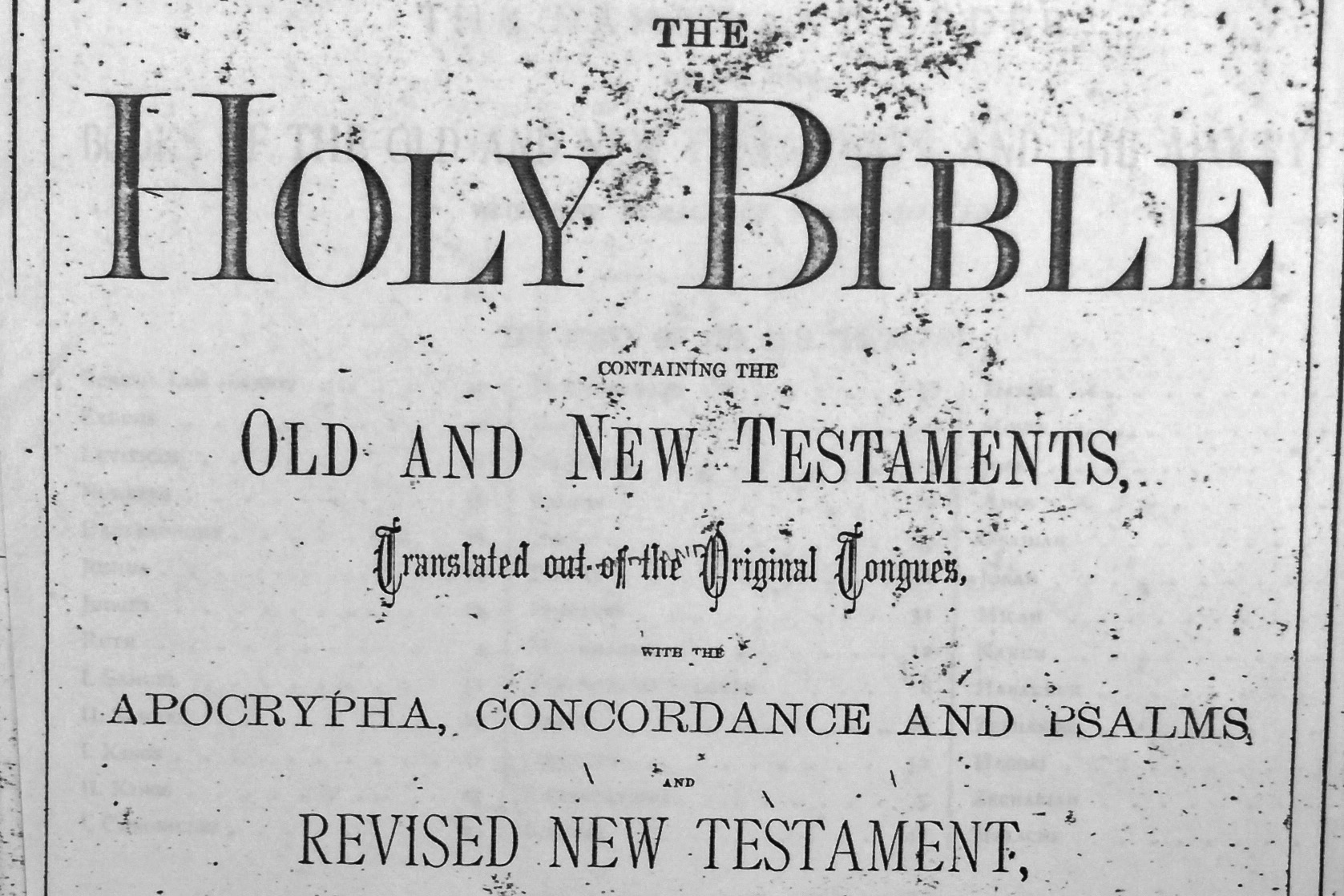 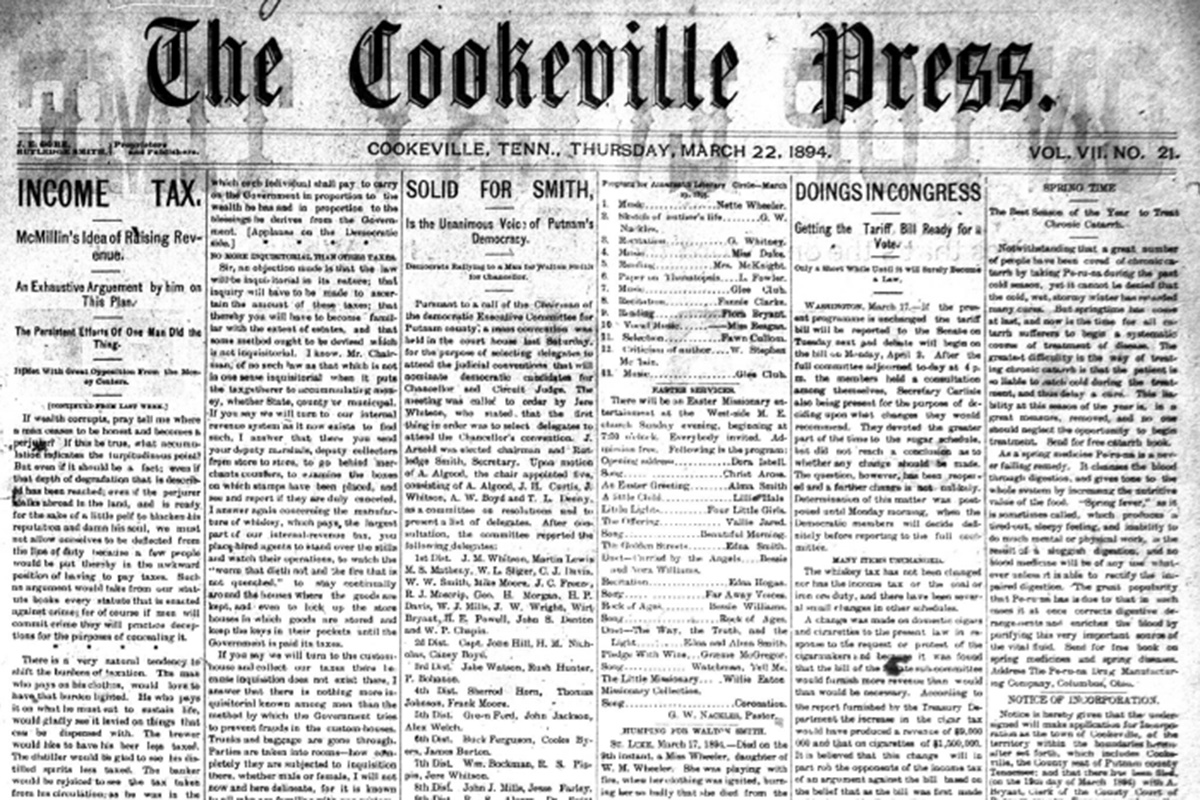 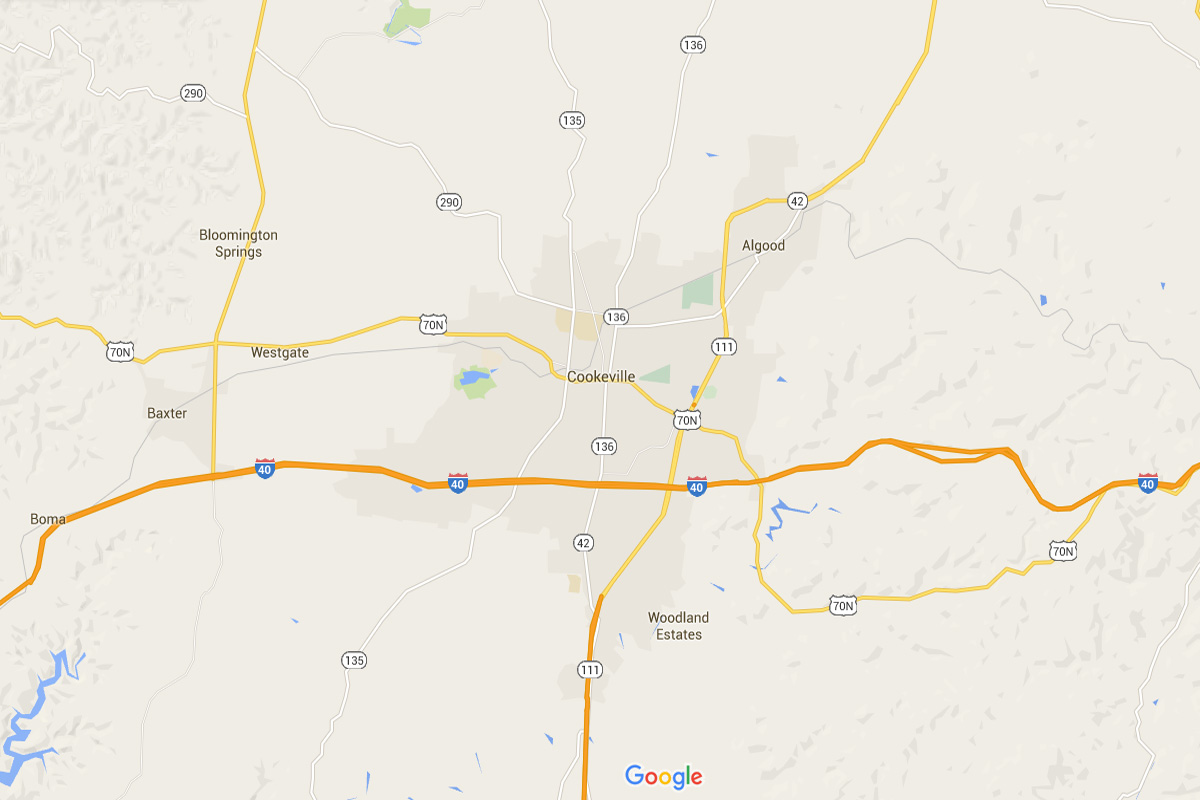 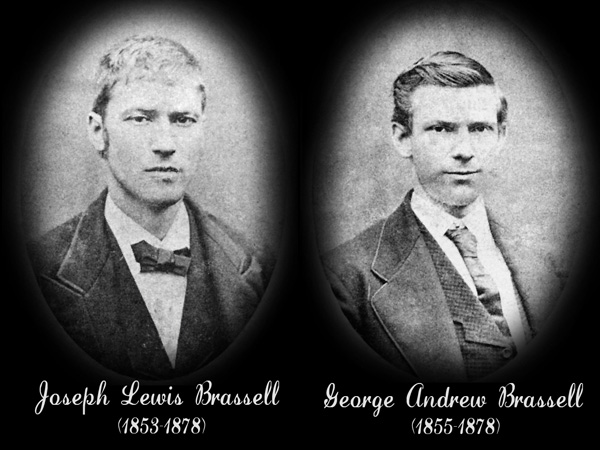 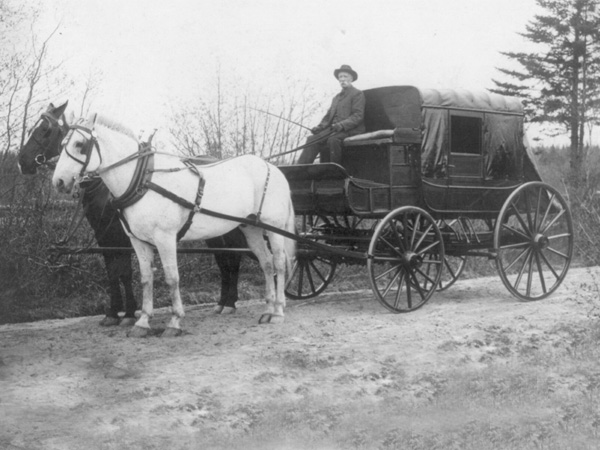 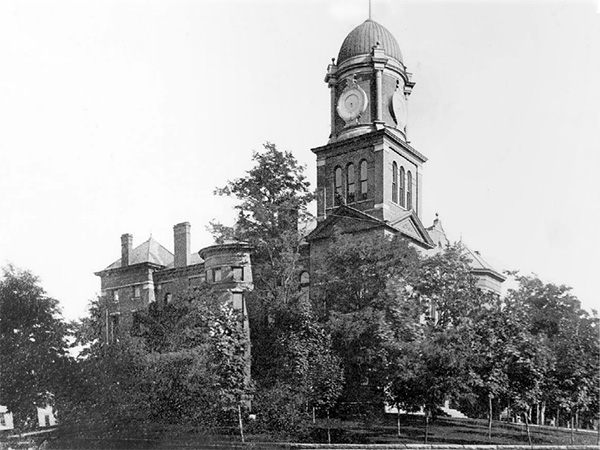 Fortunately, most of Putnam County's deed books survived the 1899 fire.